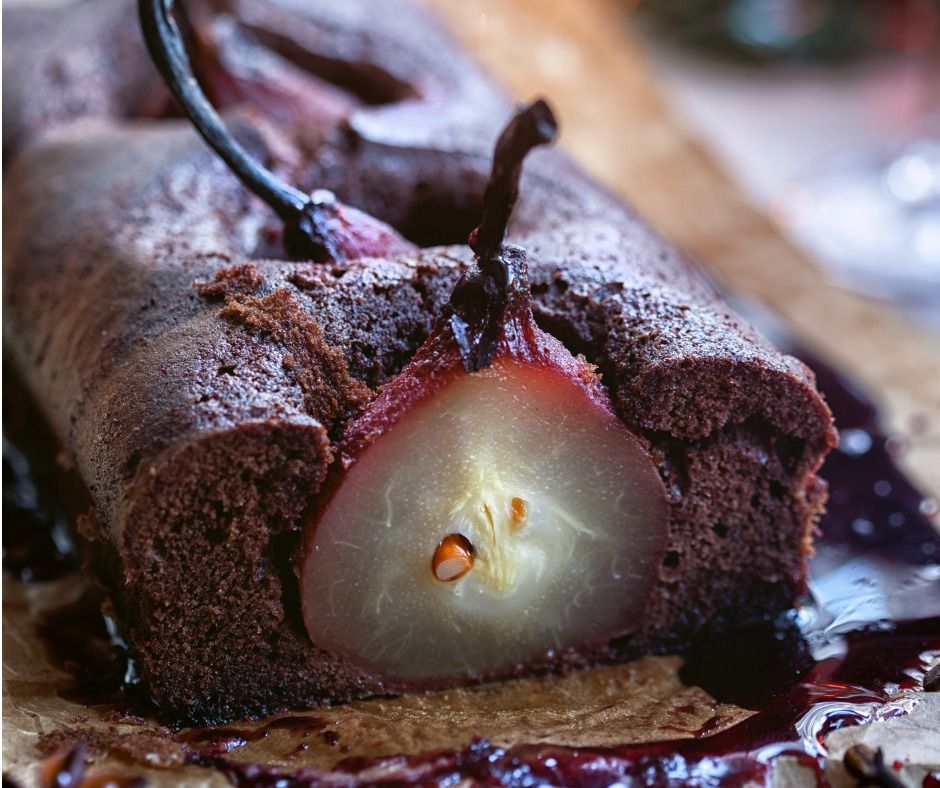 Chai tea - a low-key gut-health hero and that’s just one of its many health benefits. Way before matcha cemented its status as MVP (most valuable player)of the tea world, those in the know were sipping on Chai! 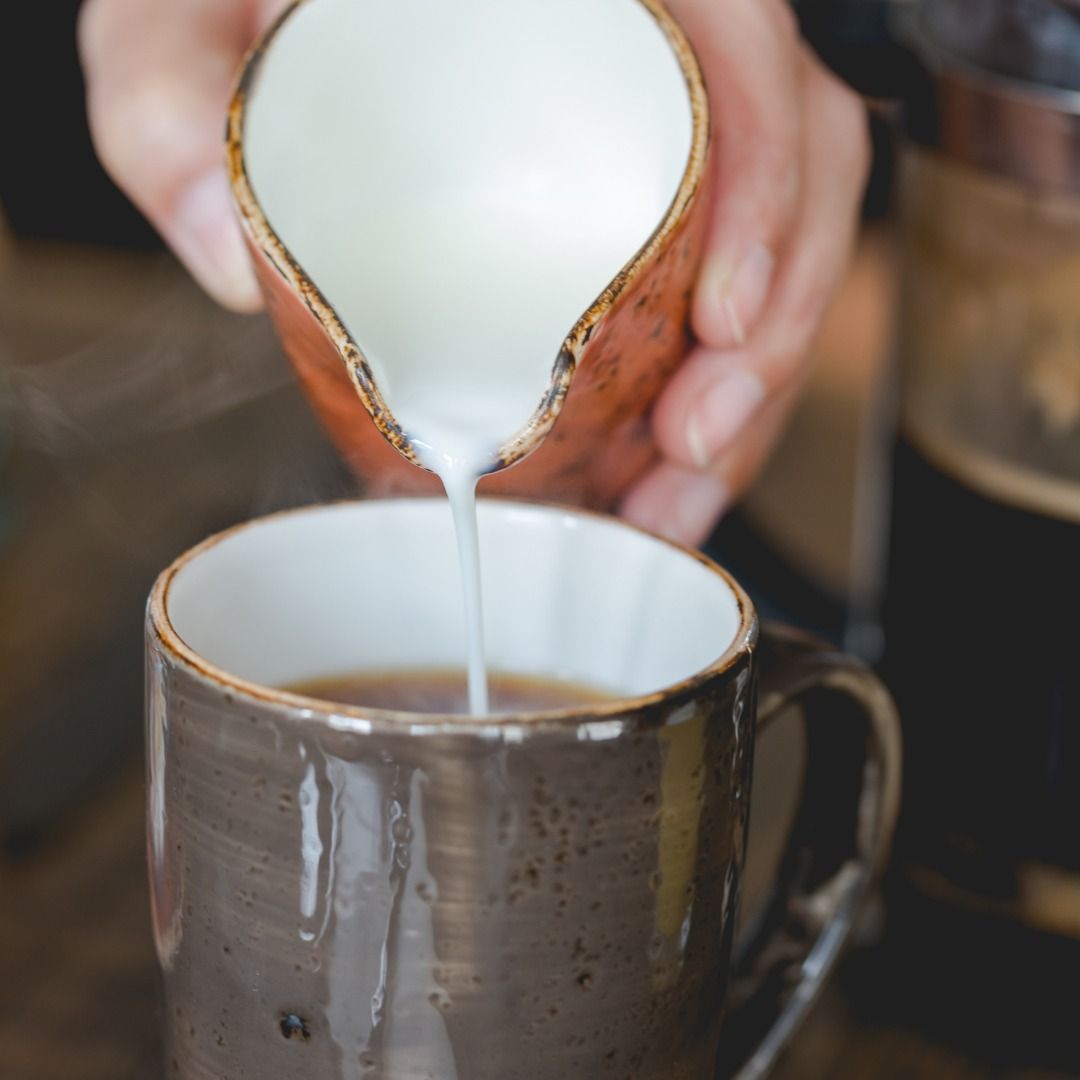 Science has now established ladies can extend their lives even further than the average life expectancy of 86.4 years.  The secret to this increased longevity - the humble tea leaf! 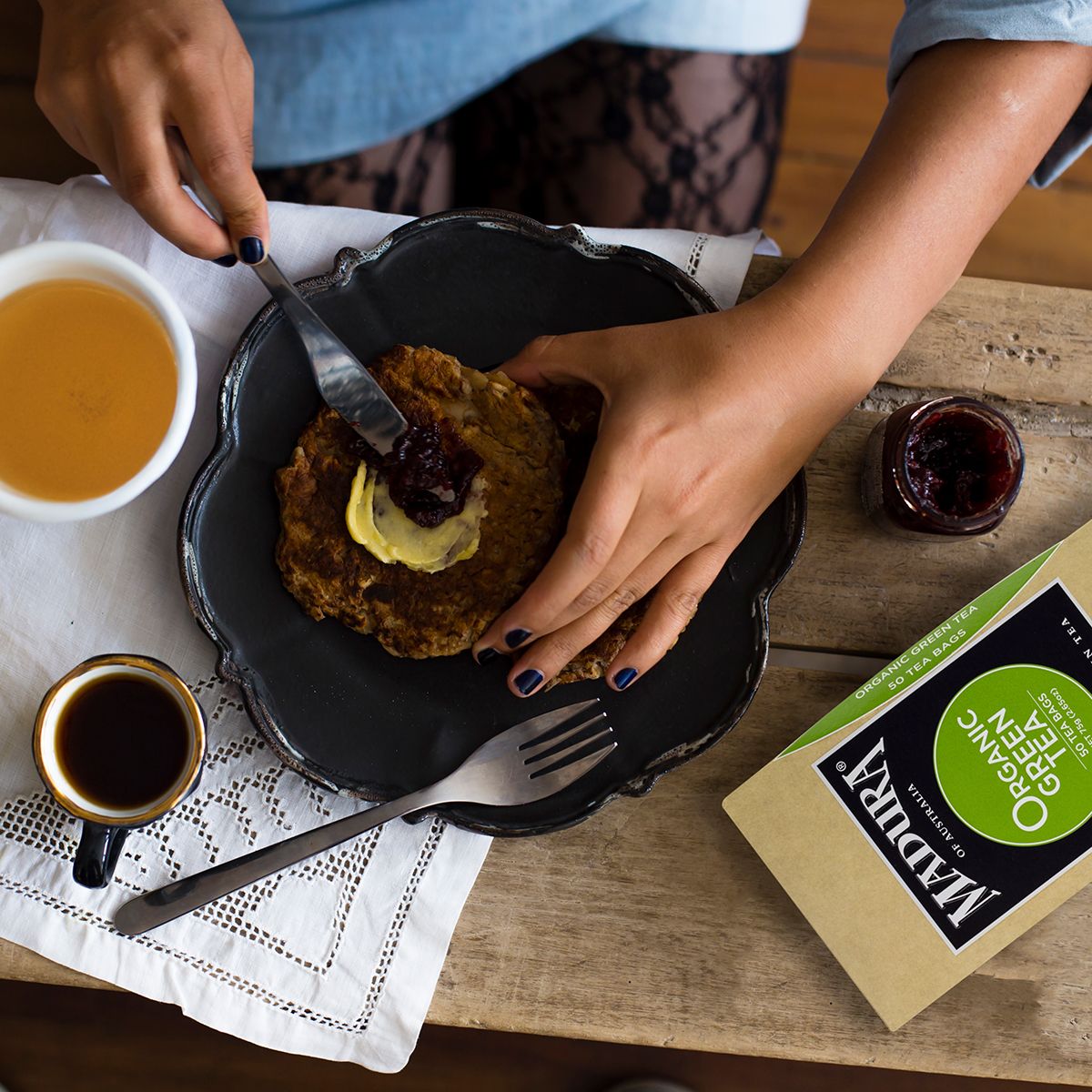 Spring Clean Your Body With Tea

Spring is here! The season traditionally named to honour new buds ‘springing forth’ after lying dormant all winter inspires many people to kickstart their September with the same mindset of renewal and growth – a spring clean not just for your home … but for your mind, body and soul! 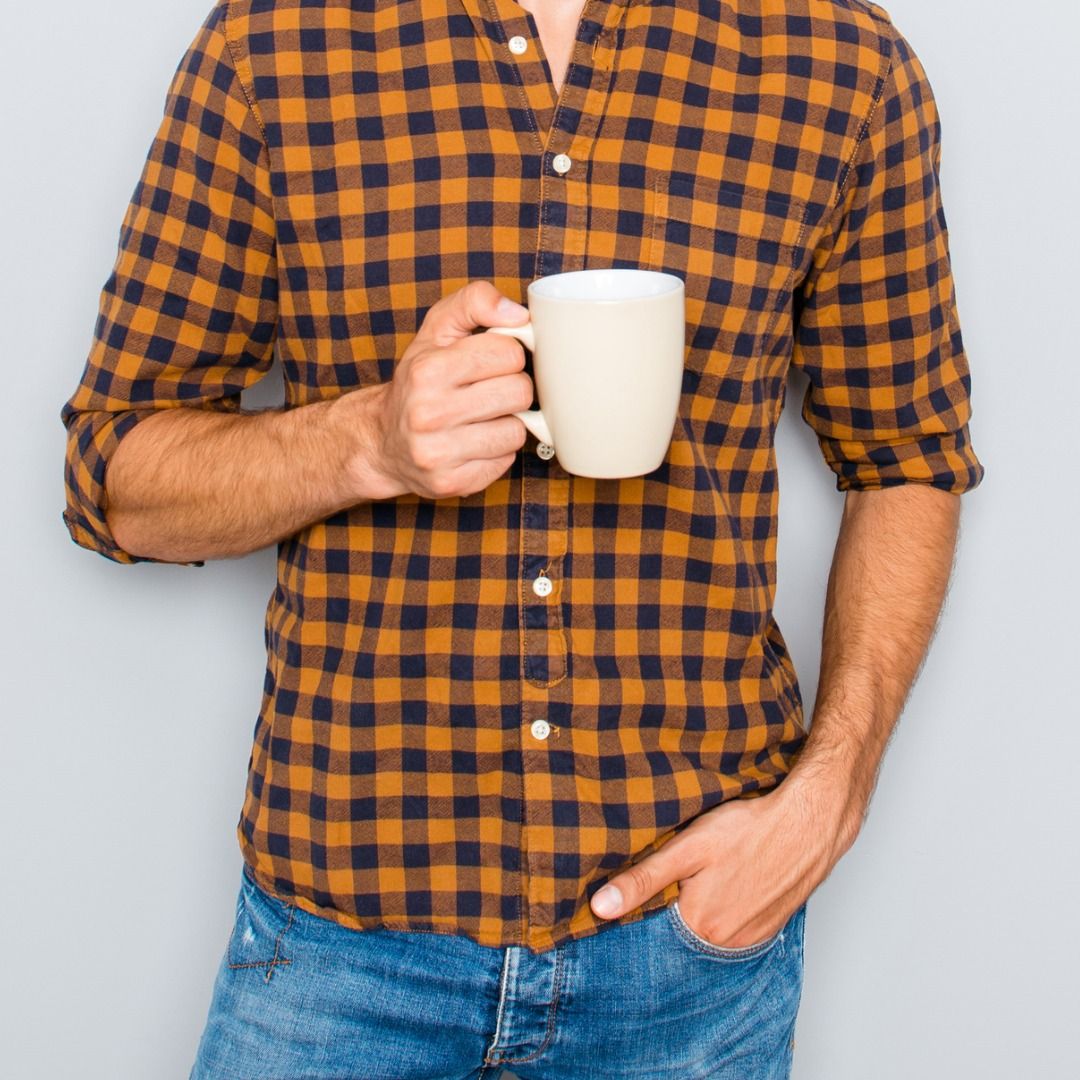 Simple Steps To A Healthier You This Flu Season

At Madura, we’re encouraging everyone to put the kettle on this winter. The health benefits of tea have been celebrated for centuries, so it’s no surprise tea takes centre stage when it comes to our six simple steps to a healthier you this flu season. 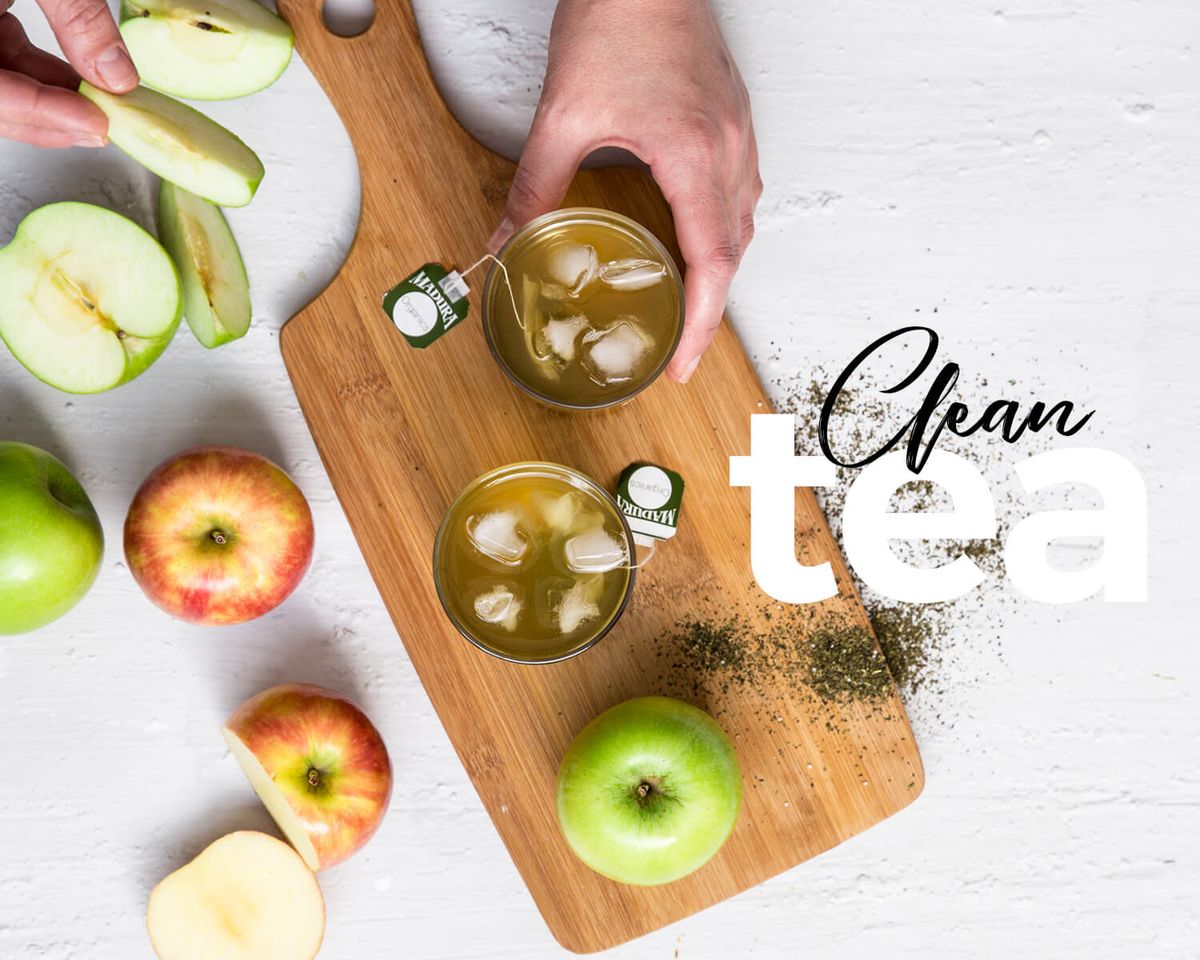 With its foundations firmly rooted in traditional Chinese and Indian medicines, and contemporary studies confirming its multiple health benefits, green tea is the top-ranking beverage for overall wellbeing. If you have a fitness regime, you probably already know the role tea can play in your overall health. However - if you’re just getting started, here’s how to fit tea into your spring/summer workout. It is a staple of tea drinking cultures and the health conscious around the world, making it the second most consumed liquid on the planet after water. But what makes tea important to your health & fitness plans? 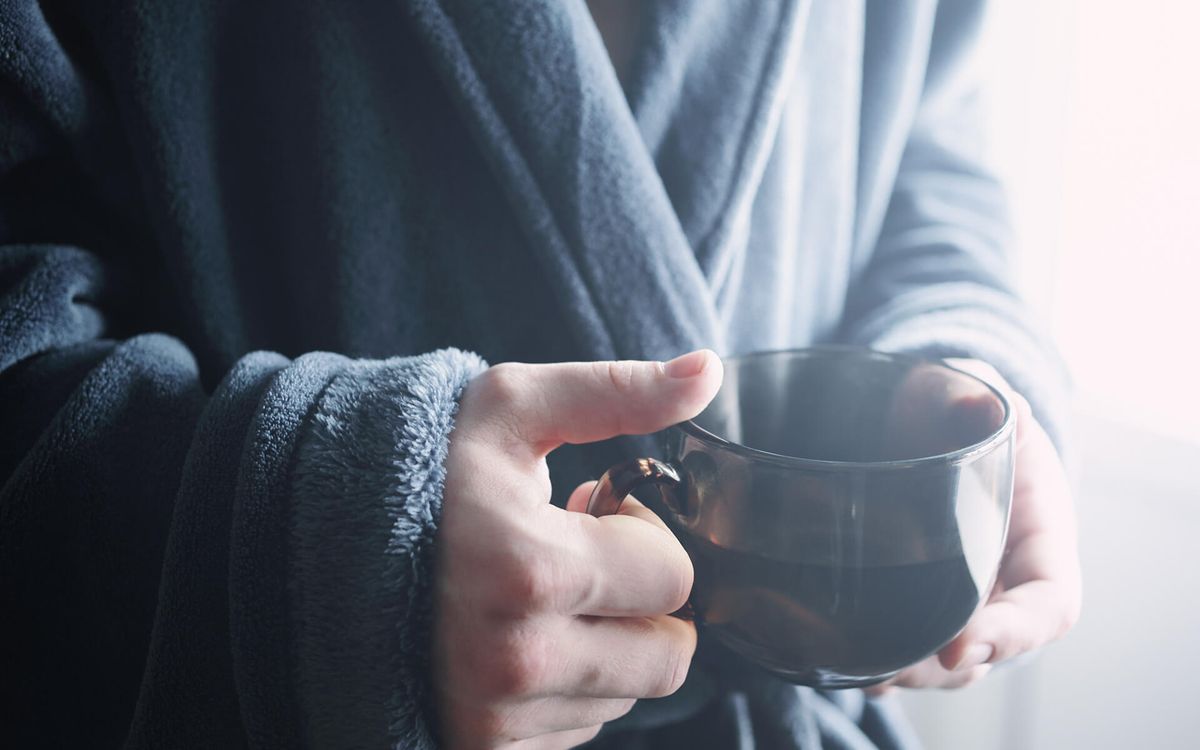 While there is still no cure for the coughs, the sniffles, sore throats and aches and pains of a cold or flu, tea has long been known to ease the symptoms in a gentle, pleasing and natural way. Herbal tea particularly has numerous beneficial ingredients to both soothe and abate the symptoms of cold and flu as well as delivering health benefits in general. 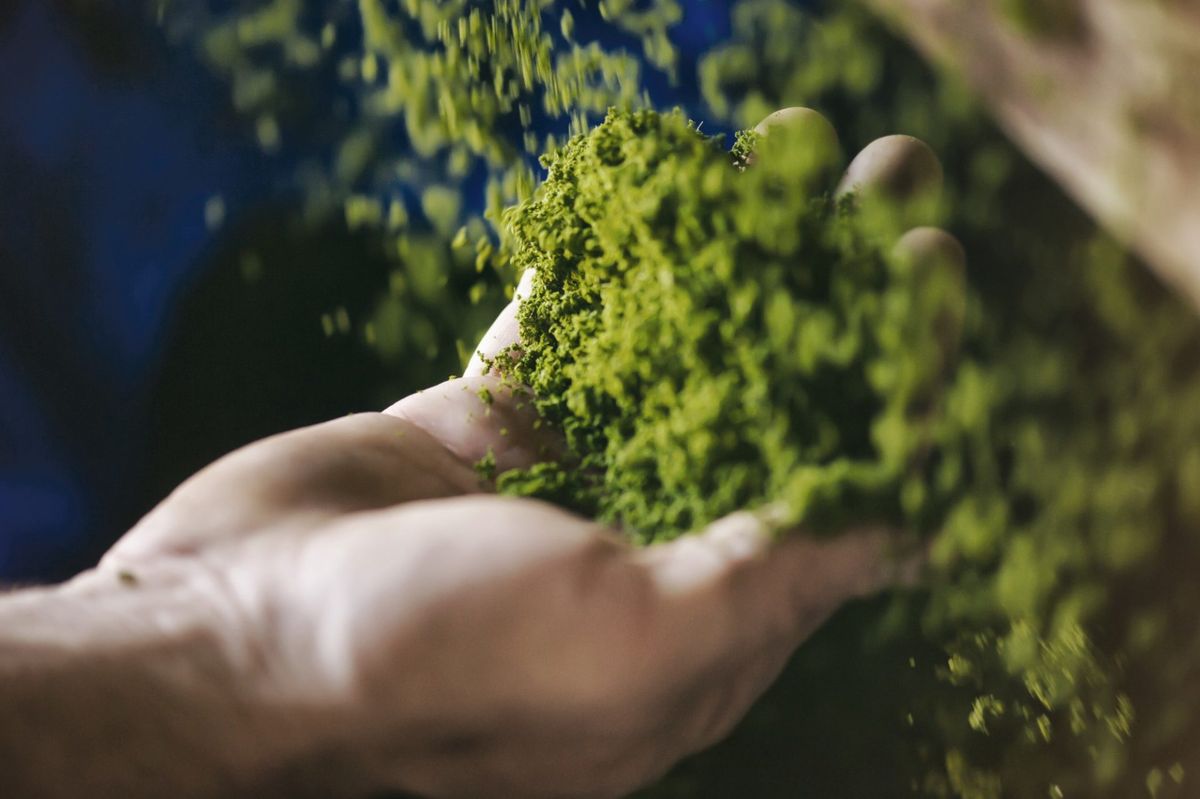 The Health Benefits of Tea

The health benefits of tea are not newly discovered and continue to be celebrated and studied across the world.